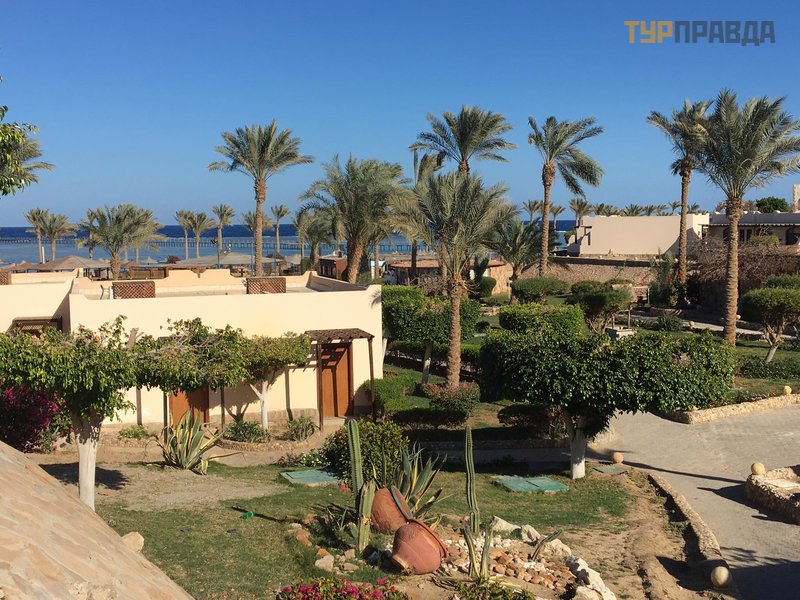 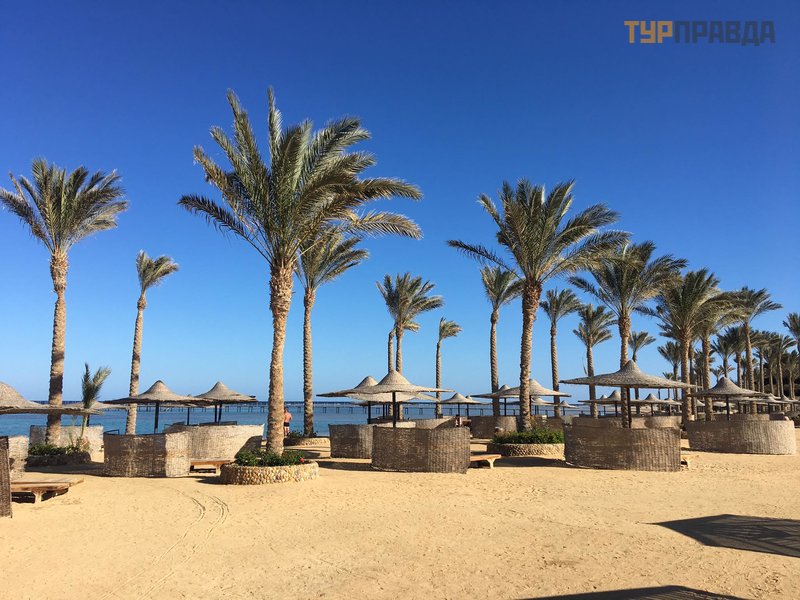 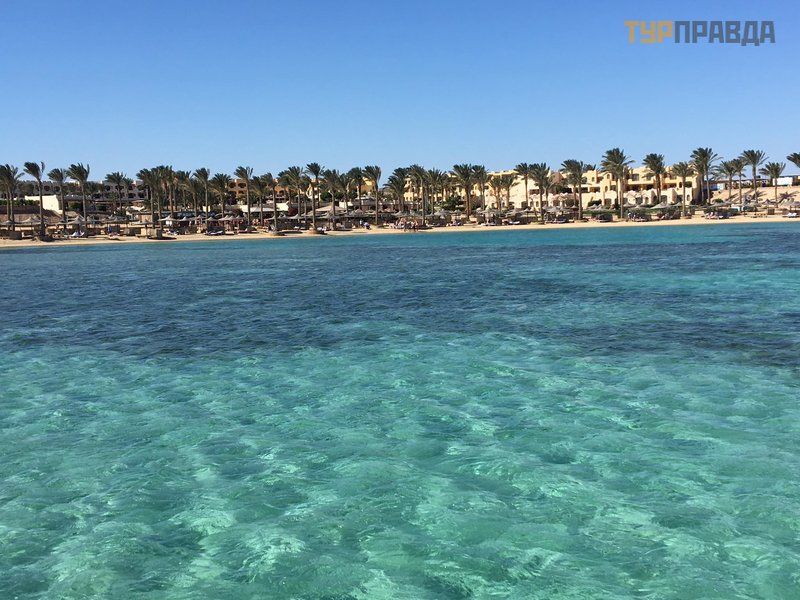 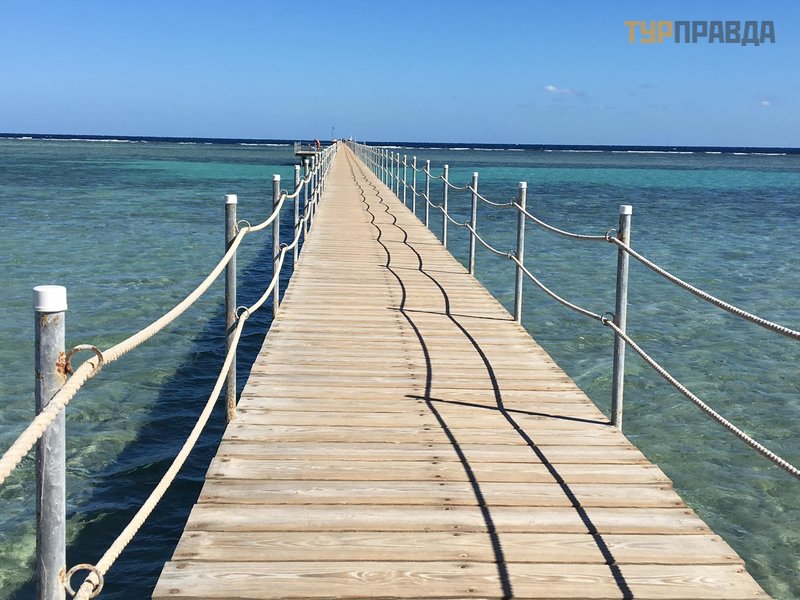 It was already the eighth time that they went to Egypt on vacation. All the previous ones were with an arrival in Hurghada. For the first time, they chose the direction of Marsa Alam for themselves. On the wings of Azur Air at the airport of Marsa Alam landed at 6 am. The flight from Boryspil took 4 hours. The airport itself is small and this has its "pluses". A very small number of flights arrive and depart from this Egyptian air harbor. When entering the airport building, an Anex Tour representative directed everyone to the arrivals desk and a visa sticker. But "WOW"! )))) Visa at this counter - 27 dollars instead of 25)))) And everyone was strongly put in this queue! Since this visit to an Arab country was already the eighth for me, I know all these tricks. It was worth throwing a glance to the left side and I saw a bored bank employee behind the glass, who had a visa sticker - 25 dollars. And no queue! They glued it in 10 seconds, then immediately after 30 seconds - passing through passport control, and a minute later I was standing near the baggage claim. It would seem that some 2 dollars on a visa, but (!!! ) 285 people flew on the plane. Multiplying 285 x 2 from one plane. . . It works great! And if on the day? ))) So do not be fooled and immediately go to the bank window, ignoring the "showing you the way"!

SIM cards with the Internet are sold near baggage claim. So, a little further when leaving the airport, they are cheaper - from $ 5.

The tour was booked at the Elphistone Resort 4* hotel. The road to the hotel with a stop at other hotels took about an hour. Upon arrival at the hotel at the reception, they asked for $ 20 and a chocolate bar for early check-in. Bargained for $10 and a chocolate bar. All rooms in the hotel have direct or side sea views. The hotel itself is quite small, compact, with a green area. For more details see my review about the hotel).

It is worth noting that in Marsa Alam it is quite windy in winter and the water near the coast is very cold, but a little further from the coast it is much warmer. Absurd, but true! ) The hotel's beach overlooks a living coral reef and this is a plus for those who like to watch the underwater world not far from the coast. Around the hotel there is a desert and unfinished hotels, so the cultural program is minimal.

I think that summer in Marsa Alam is much more comfortable to relax than winter!

Translated automatically from Russian. View original
View translation
To add or remove photos in a story, go to album of this story
Like You like  • 10
707
Similar stories
Comments (4) leave a comment
4 comments
Show other comments …