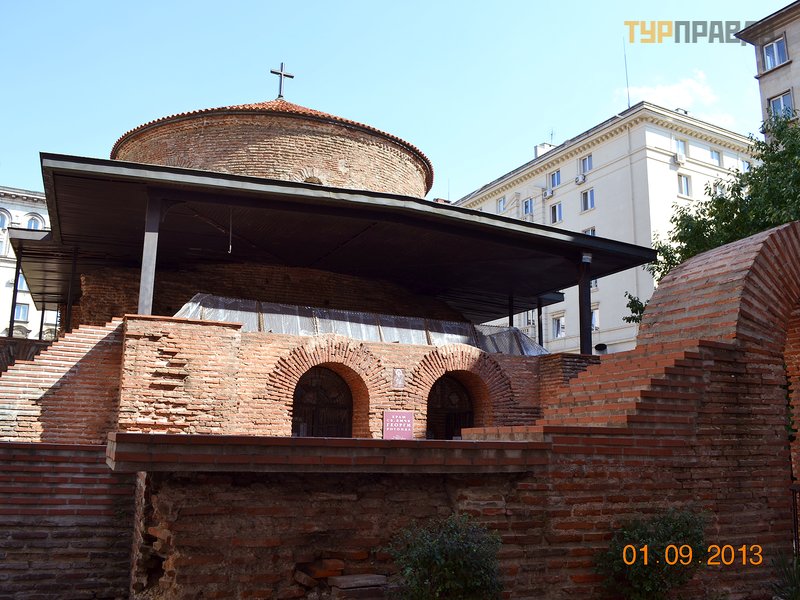 Sveti Georgi
Bulgaria, Sofia
Rotunda of St. George is the oldest building in Sofia. The church, located in the city center in the courtyard of the Office of the President, was built at the beginning of the 4th century during the reign of Constantine the Great. It is a cylindrical domed building with a diameter of 9.50 meters and a height of about 14 meters with a square altar room, which has four symmetrically arranged niches. Now the Rotunda is a museum, but regular services are held there.

REVIEWS
All reviews (1)
Verun
Traveled 9 years ago
Rating 9
Medieval rotunda in the courtyard of the Presidents of the country!
Rotunda of St. George is the oldest church in Sofia. Here, under a layer of Turkish plaster, frescoes from the 10th century remained, and in the very area of ​ ​ u200bu200bthe temple, parts of the streets of the ancient city remained. For example, under one of the hotels, the ruins of the residence of the Romans were found, with a well-preserved mosaic. In front of the temple are the remains of the palace of Constantine the Great. The attitude of the Bulgarians to their history and religion is impressive: the church was preserved despite the fact that it is located in the courtyard of the residence of the country's president, and there are a huge number of tourists.→
no comments yet | leave a comment
Write a review
PLACES NEARBY
show on the map 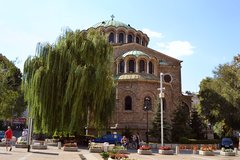 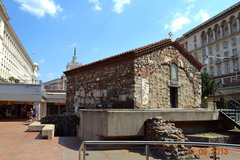 Church of the Light Petka Samardzhiysk 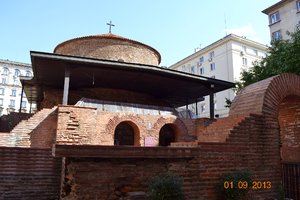 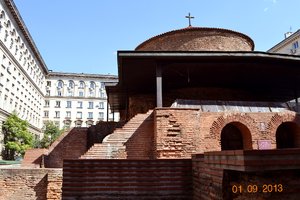 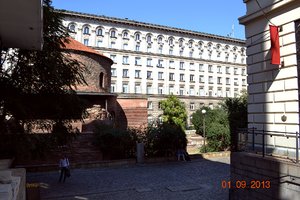 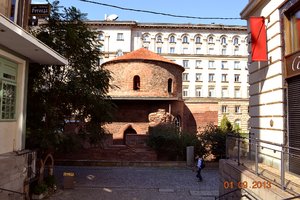 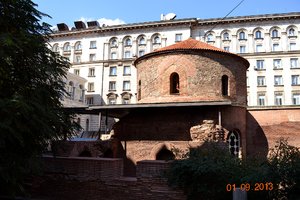