№7 in the hotel rating Tenerife
7.7 Rooms
8.8 Service
8.8 Cleanliness
8.8 Food
9.1 Amenities
Built in 1988. This is one of the first five star hotels in the resort of Playa de las Americas. The last renovation took place in 2010 (kids club). Consists of one main 6-storey building. The hotel is part of the Mare Nostrum Resort along with the Sir Antony and Cleopatra hotels. Connected by an underground passage with the rest of the buildings of the complex. In front of the hotel, closer to the beach, there is a low Sir Antony building. The hotel is decorated in antique style, located in close proximity to the center of the resort area. It has a very advantageous location in relation to the beach. Nearby there is a disco, a shopping center, dancing fountains. The Mare Nostrum Resort complex houses the Piramide de Arona concert hall, where an incendiary flamenco show takes place. The complex also includes 21 conference halls equipped with modern equipment. Suitable for outdoor enthusiasts and families with children.More →
Reviews 15

Tomorrow we fly to Tenerife. Who is with us?
I would like to travel a little around the island - can you tell me something or will we travel together? Thanks to all who responded.
9 years ago  •  4 subscribers 5 answers

does this hotel have a gym? preferably a photo.
[email protected]
9 years ago  •  2 subscribers 1 answer
More » Ask a Question
HOTEL EXPERTS
Similar hotels 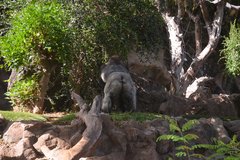 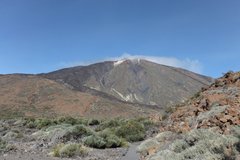 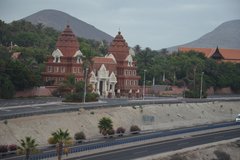